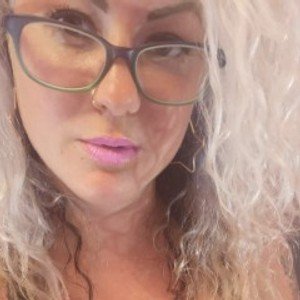 Avery Black is a skinny Filipino chick from the San Francisco Bay Area. She got this charming shy smile, lovely dark brown eyes, and long black hair. Her figure is freaking amazing, and you might go crazy at the sight of her small tits the size of 32B.

And of course, let’s not forget about her sexy and firm buttocks. She even got different tattoos all over her petite body.

When she finished her studies in 2016, she decided to move to Los Angeles where she discovered the camming world. And that’s when her life started to change.

Aside from wanting to be part of the industry, she also likes to earn cash to buy her mom’s dream house and provide a good life for herself and her family.

I heard that she’s a self-proclaimed internet nudist.

Avery became a cam girl in 2016 and has made tons of content under the lesbian and solo categories.

In her solo scenes, she usually uses incredibly big toys.

And when it comes to lesbian sex, she shot some amateur and professional vids. All of those films have shown that Avery and her on-screen partners got a lot of chemistry and passion.

According to her fans, the best girl-on-girl scene she ever filmed is with the beautiful Mary Moody.

She likes rough sex and loves fucking average-sized cocks. Since she’s really flexible, she can do most positions effortlessly.

Avery Black Fucks Her Skinny Pussy on the Couch

She flaunts her slender body and touches herself all over with so much gusto and passion. And of course, let’s not forget about the best part where she fingers her honeypot hard, baby hard!

Oh, you better check it out yourself!