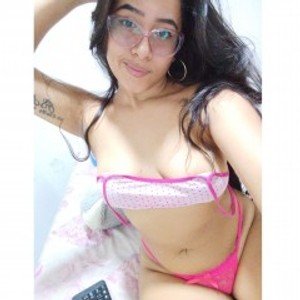 Carter Cruise is a beautiful psychology student who has decided to try camming and pornography. She’s originally from Atlanta, Georgia but she grew up in North Carolina.

In one of her interviews, this goddess shared she had a pretty normal childhood — you know, just like the rest of the bunch.

She enjoyed her life as her parents were really supportive and have kept an open mind on the things she does. Perhaps that’s one of the reasons why the charming Carter is gracing our screens today with her gorgeousness.

But wait — before she became the lady she is now, she worked as a lifeguard as well as a Hooters girl first.

And she enrolled in East Carolina University in 2009, where she took up psychology studies. Half a year before she graduates, she decided to quit her studies and pursue her career in the adult industry.

I guess her innate talent was quite noticeable that she received numerous nominations during the earliest times of her career.

They say blonde women have more fun — and I think I’d agree with that. I mean, just look at how much fun Carter is having on that couch.